Renaissance of the OTP hardware token 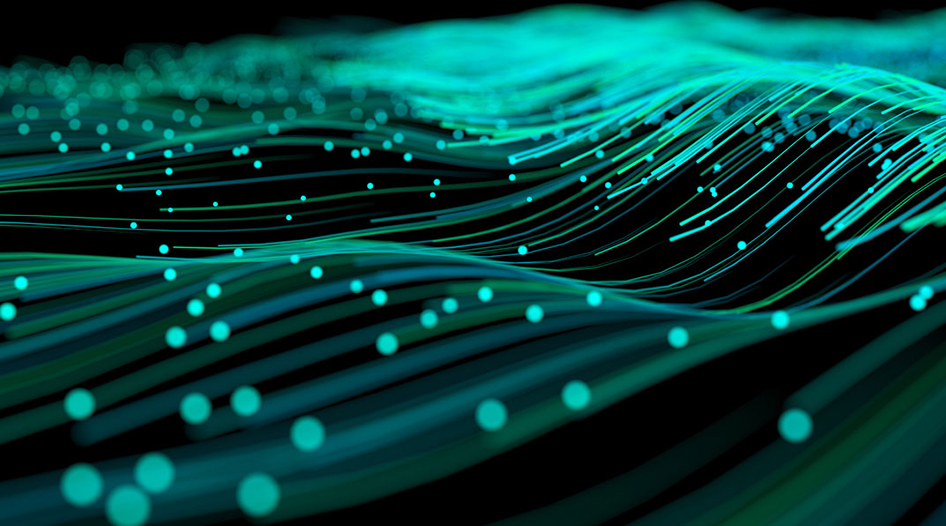 Few things in infosec can date back to the early 1990s and still be in demand today, but such is the case with  one-time password (OTP) hardware key-fob tokens. Despite numerous security analysts predicting their death, hardware OTPs have withstood the test of time, and lately, are undergoing a renaissance with a newfound interest among security managers. In this month’s blog, I look at this evolution, why the hardware token remains relevant, and some of the current trends in multi-factor authentication (MFA).

Today’s hardware tokens are more sophisticated than the original fob displaying a series of OTP random digits. This was partly a necessity, since their use was somewhat cumbersome for both end users and security managers alike. I mentioned this drawback in one of my reviews of MFA tools for Network World in 2013, when I said that “toting around tokens means that they can be taken, and in a large enterprise, hardware tokens are a pain to manage, provision and track.” Still, this review in 2012 mentioned this attraction for using hardware tokens: “They don’t require app developers to rewrite their apps from scratch, and the hardware token provides us with the level of security assurance we want and need. We’ve been carrying tokens around for 25 years; I wonder if they’ll make 50?” I think we can safely say that tokens will have this longevity.

In 2016, several vendors released “smarter” hardware tokens that came with encryption keys or encryption engines embedded. This made them easier to use, because push authentication methods eliminated a few steps. More recently, there have been other vendors who have released hardware tokens that support the Fast Identity Online (FIDO) protocols, so a single token can work with a variety of authentication servers. In the past, each fob was married to a particular server, which meant users had to cart around a collection of tokens if they needed to login into multiple servers and cloud-based services.

As the tokens became more capable, the demand for better MFA security increased. Remote workers were on the rise, and earlier this year, travel restrictions and flight cancellations related to coronavirus made remote work more necessary and acceptable. That in turn drove increased demand for better authentication methods such as hardware and smartphone-based tokens.

Where do we go from here with deploying MFA? Here are a few thoughts:

This post was sponsored by RSA®, but the opinions are my own and do not necessarily represent RSA’s positions or strategies.

David Strom is an independent writer and expert with decades of knowledge on the B2B technology market, including: network computing, computer hardware and security markets. Follow him @dstrom.